Tuberculous kyphosis is an unstable lesion that tends to progress and lead to many problems.Various corrective osteotomies  for kyphosis have been described for various conditions, but not for tuberculosis. This articles proposed shortening procedure to correct tuberculous kyphosis. The preexperimental study  was conducted in 49 patients with tuberculous kyphosis treated surgically at Cipto Mangunkusumo and Fatmawati hospital since June 1996 till June 2001. All patients were evaluated radiographically in the preoperative period, postoperative period, and at the latest follow-up (6-36 months). Neurological deficit risk of operation was also evaluated by Frankel grading. The kyphosis were classified  into three group, group A (kyphosis 30° - 59°) group B (60° - 89°) and group C (90° - 120°). The average postoperative  kyphosis correction was 30.82° (67.5%); in group A 28° (75.49%), in group B 42.3° (62.43%), and in group C 27° (23.36%). Anova test gave significant difference in persentage of postoperative correction. Paired t-test also gave significance postoperative correction in all groups. Neurological complication was found in 6 patients  (12.2%); 4 (11,8%) in group A dan 2 (40%) in group C, and no statistical difference between the two groups concerning this complication (p=0.1023). We concluded that shortening procedure for tuberculous kyphosis gave significant correction. In TB-kyphosis > 90° shortening procedure still gave significant correction although a potential risk of serious neurologic complication. (Med J Indones 2004; 13: 47-52) 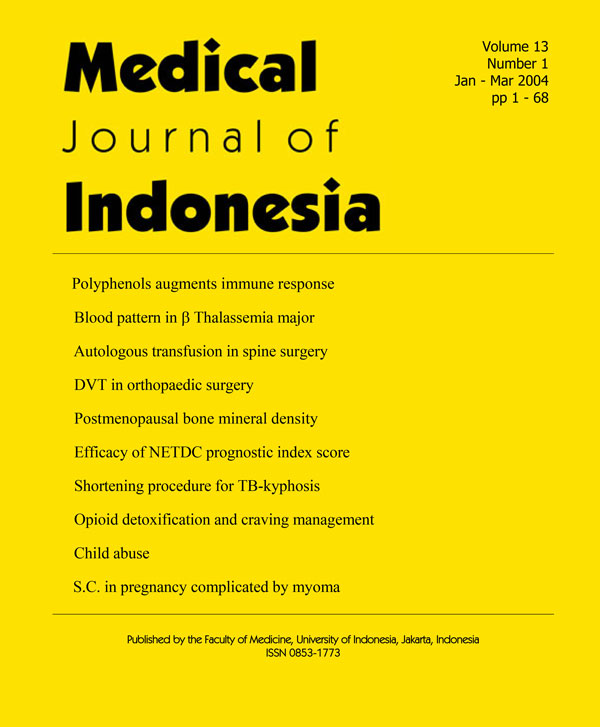 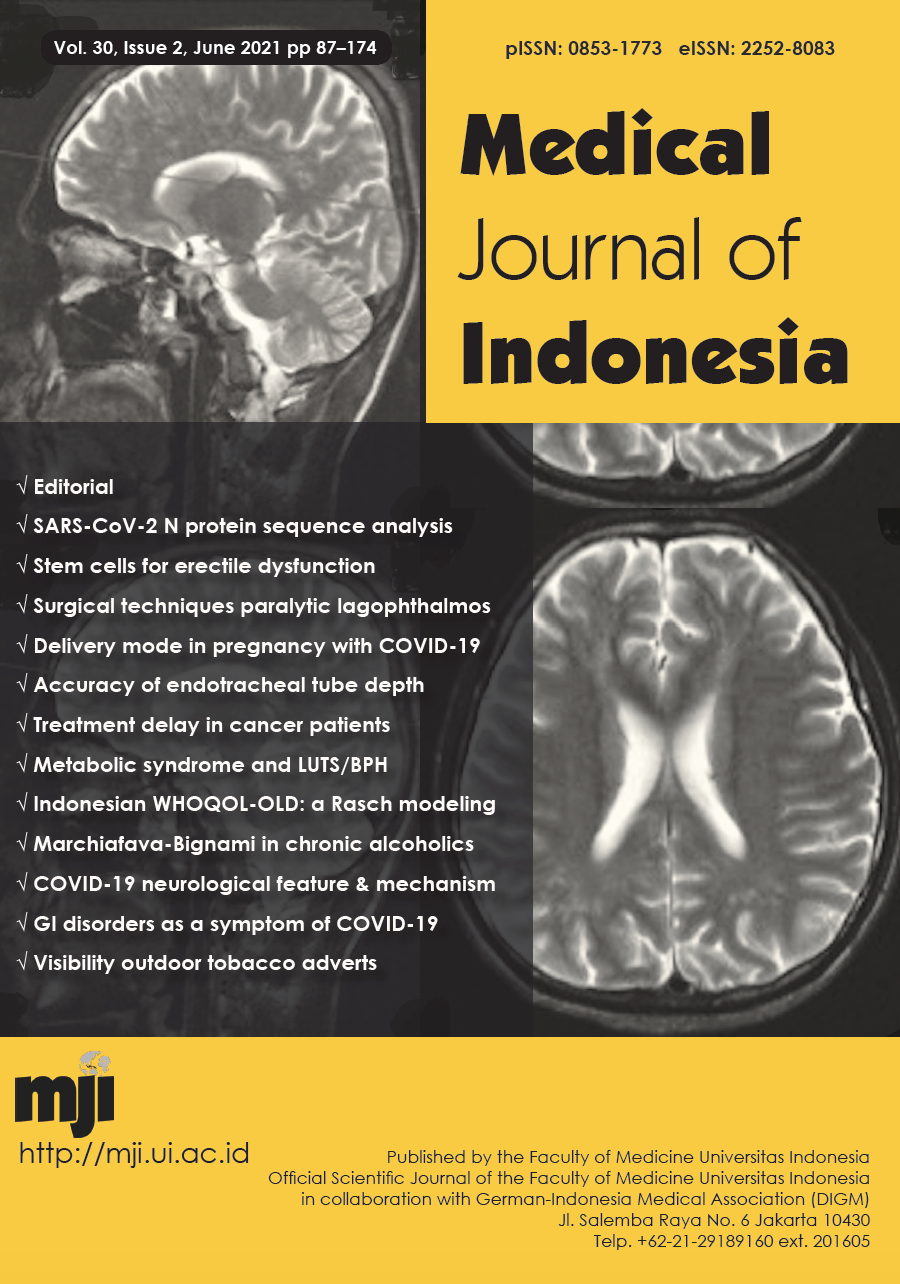