Malaria epidemiology in Salubarana and Kadaila villages, Mamuju District, South Sulawesi Province, Indonesia was studied from July-December 2002 to obtain baseline data related to the parasite, mosquito vector, human host, and environmental factors. Monthly malariometric surveys conducted during the six- month period revealed a relatively high prevalence of malaria in Kadaila in comparison to Salubarana. Kadaila was mainly inhabited by migrants from Java, Bali, Lombok, and from other districts of South Sulawesi. Salubarana, on the other hand, was inhabited mainly by indigenous Mandarese. Analysis of 1,113 blood smears taken from individuals randomly involved in the survey revealed 59 positive samples, consisting of Plasmodium falciparum or P. vivax. These two species predominated the samples examined and were occasionally found as mixed infection. Anopheles barbirostris was confirmed as a vector for malaria in this area whereas 7 other species An. barbumbrosus, An. parangensis, An. vagus, An. crawfordi, An. pseudobarbirostris, An. Tessellatus, and An. subpictus should be considered as potential vectors. The first mentioned species predominated, using mainly riverbeds and ground pools as breeding places with a habit of indoor or outdoor resting. These findings could be useful for establishing evidence-based malaria control program in the area. (Med J Indones 2003; 12: 252-8) 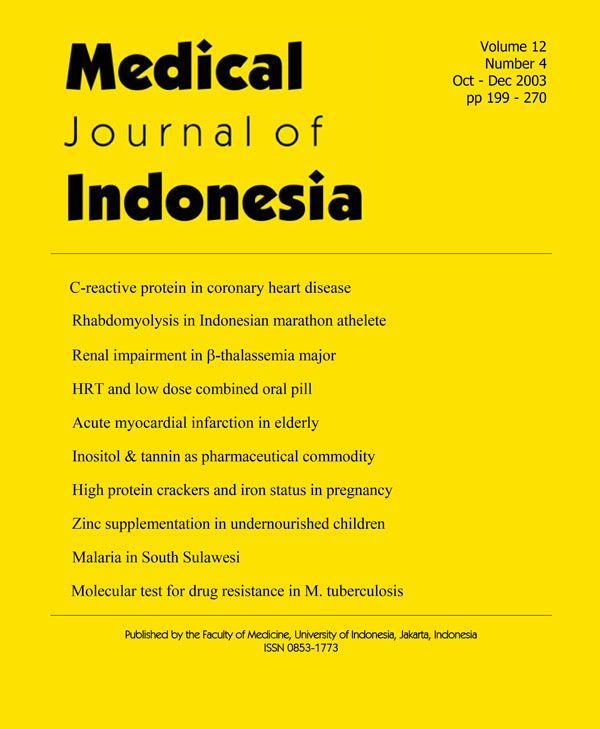