Aim to evaluated the effect of milk supplementation enriched with iron and zinc on indicators of growth, physical capacity and cognitive performance in underweight school-children. 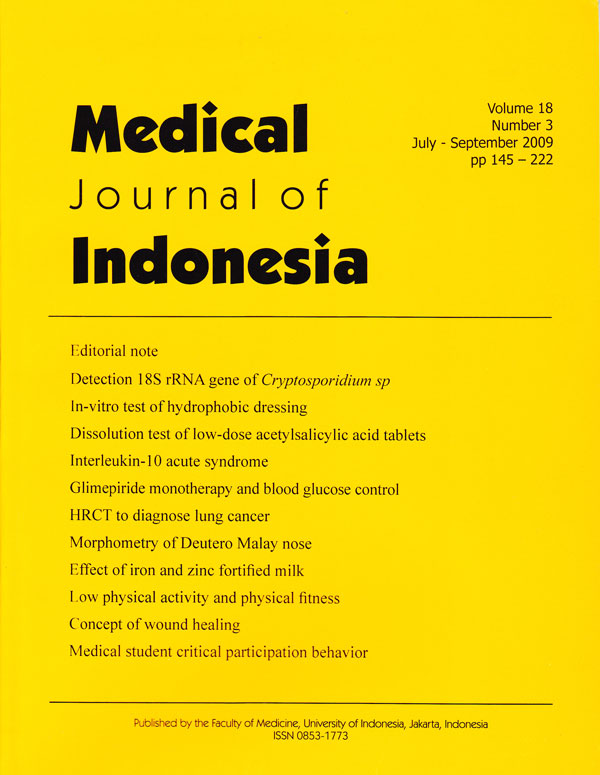