Background: The aim of this study was to measure secondhand tobacco (including kretek) smoke (SHS) concentrations in public places in Jakarta, Bogor, and Palembang before laws banning smoking in public spaces went into effect.

Conclusion: SHS was detected in all venues in the three cities in Indonesia. High levels of air nicotine were found in non-smoking areas of restaurants and entertainment venues, indicating that designated smoking areas are not an effective solution to eliminate SHS. There is no safe level of SHS exposure and thus SHS in these venues increases the risk of adverse health effects among children and adults. These findings support the need for 100% smoke-free laws covering all public venues in these and other Indonesian cities. (Med J Indones. 2013;22:232-7. doi: 10.13181/mji.v22i4.606) 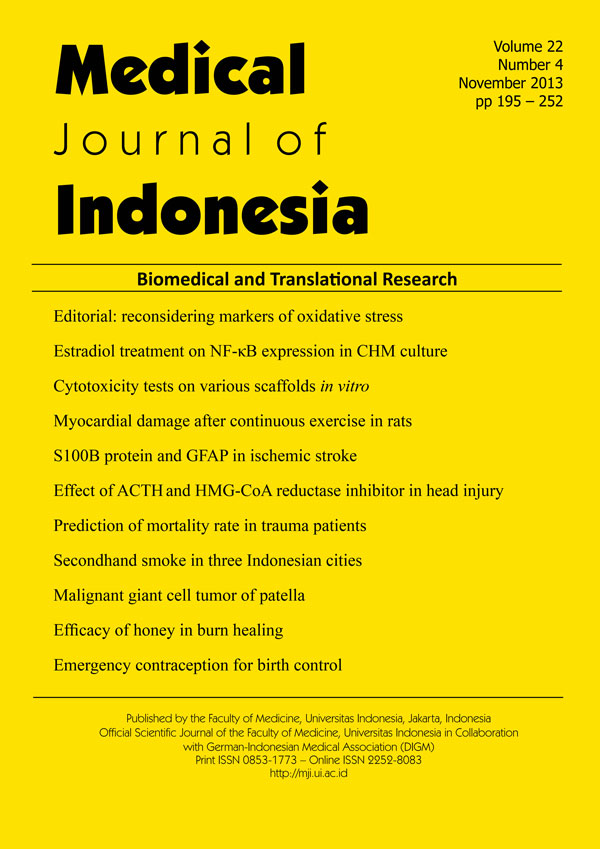 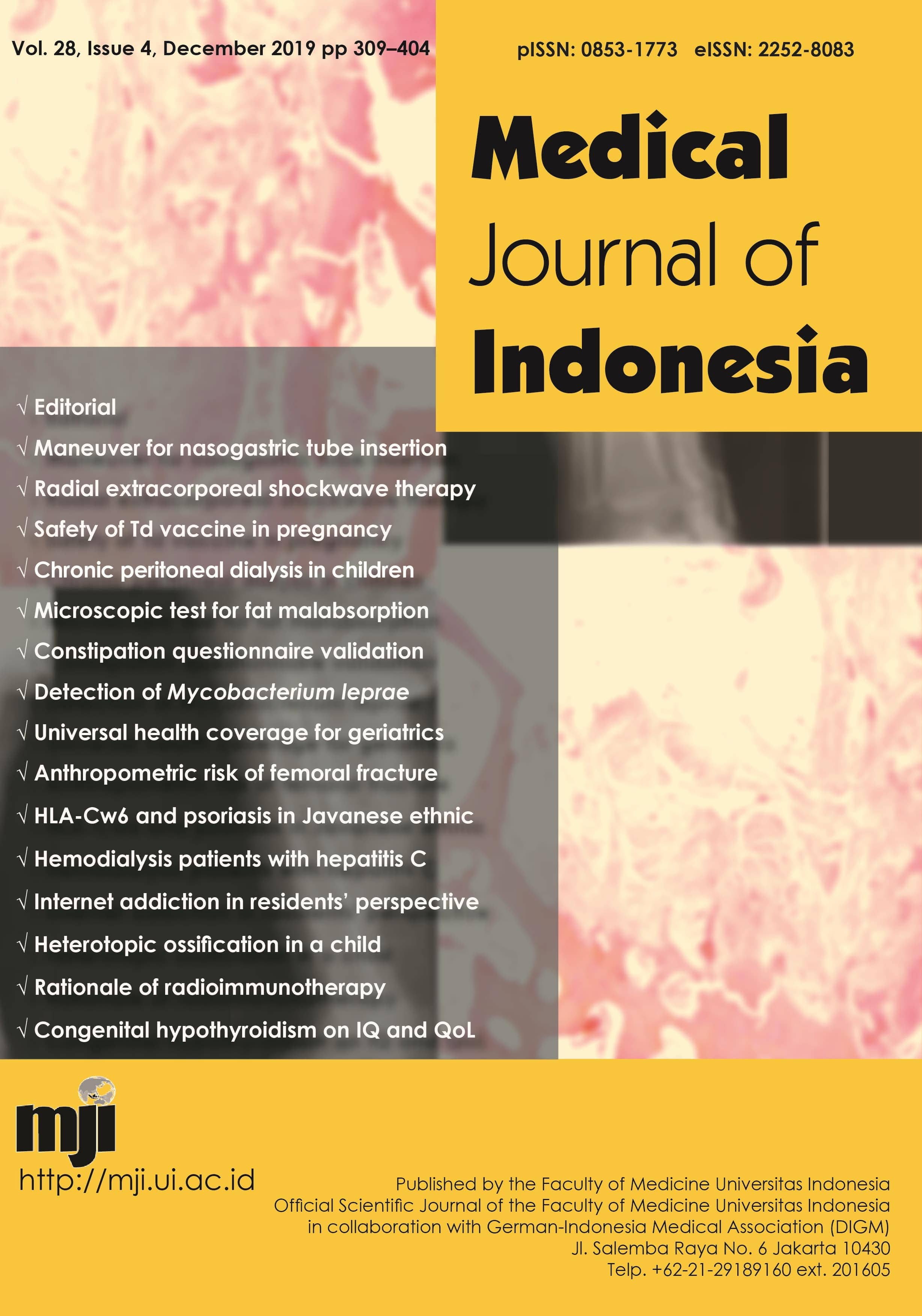