Background: To analyze the role of various adiponectin and free leptin index on the occurrence of atherogenicÂ dislipidemia in non-diabetic central obese men. 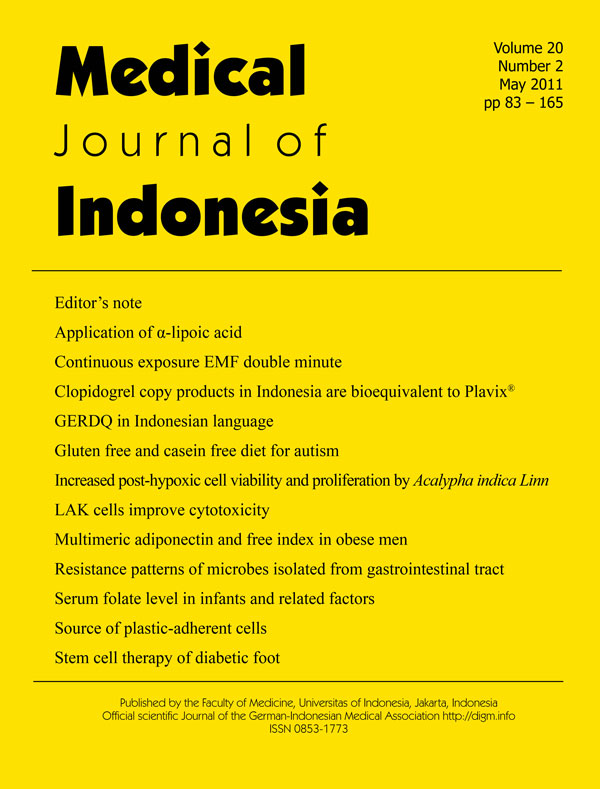