Background: Hypoxia results in an increased generation of ROS. Until now, little is known about the role of MnSOD - a major endogenous antioxidant enzyme - on the cell adaptation response against hypoxia. The aim of this study was to  determine the MnSOD mRNA expression and levels of specific activity in blood, heart and brain of rats during induced systemic hypoxia. 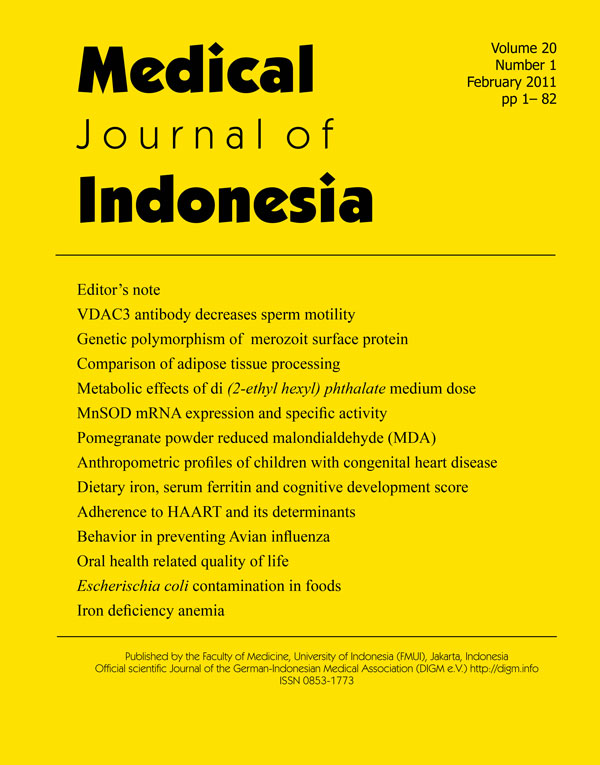 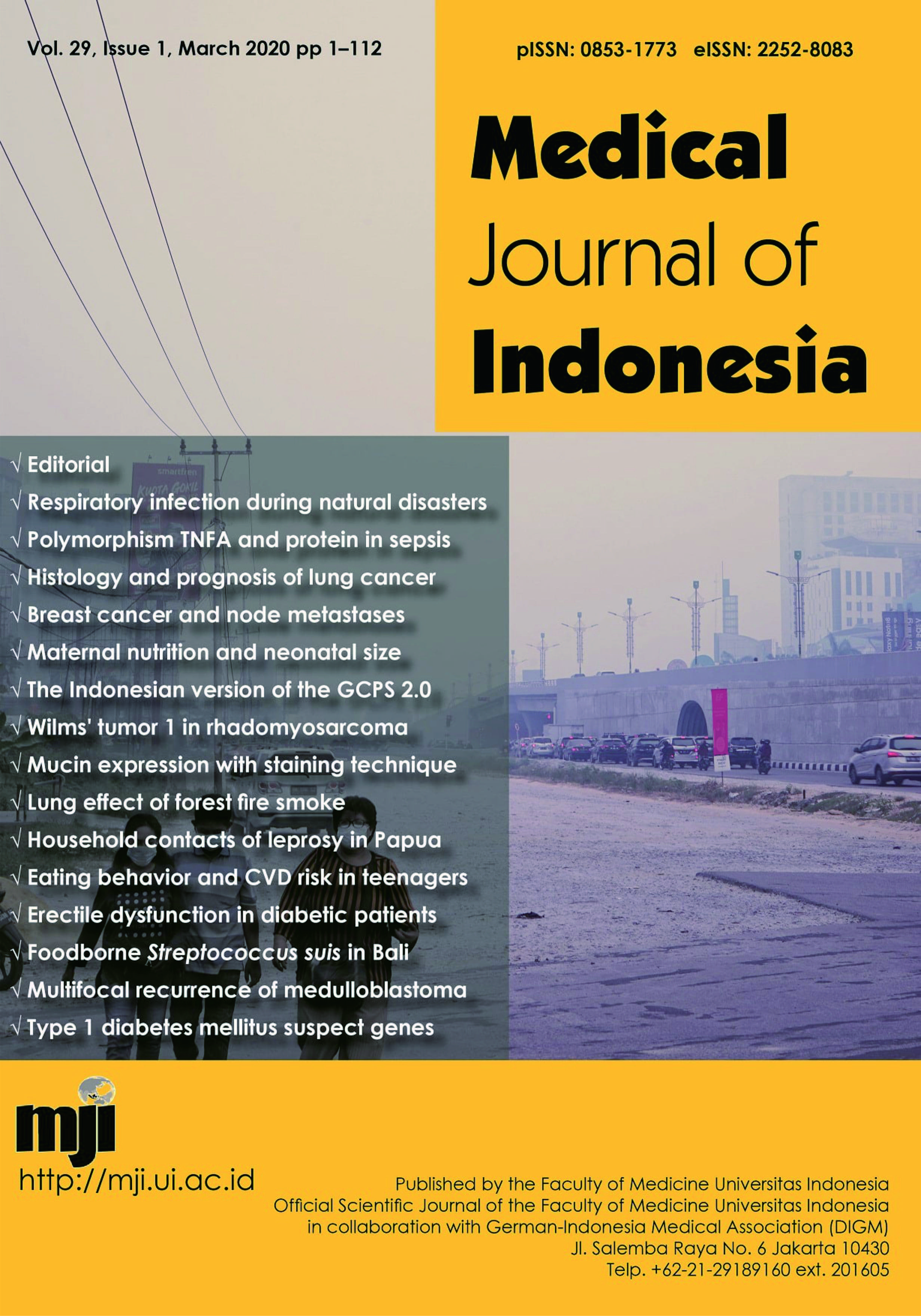